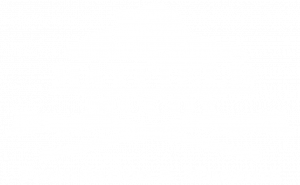 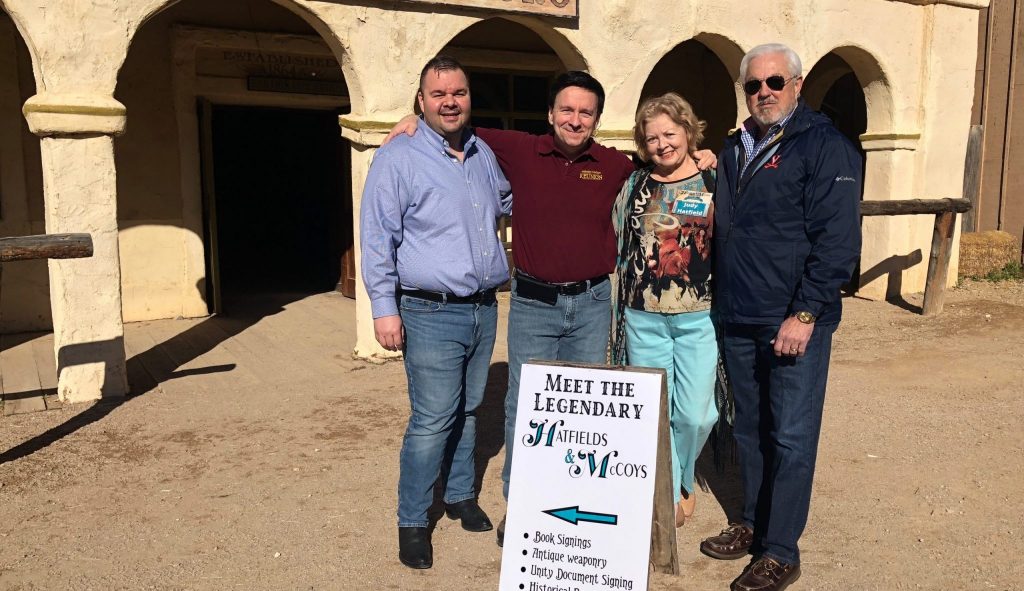 Jack Hatfield obtained his master’s degree in Business Administration from ANU in 2010 and went on to  have a successful career in health insurance. During this time, he decided to publish a cookbook titled “Eat’n with the Hatfields” featuring his grandmother’s home recipes. While writing the book, he came to the realization that, among all his success, something was missing.

“I loved my job and I loved what I was doing it,” Hatfield recalled, “But I just wasn’t passionate about it … there was a huge gap in my life.”

Deciding to pursue this new opportunity, he met with other high-profile members of the Hatfield family and began developing a greater understanding of their combined history and heritage. The Hatfield family was famously involved in a decades-long blood feud with a neighboring family, the McCoys, which led to the deaths of those within the families and those loyal to either side. Following the cookbook’s publication, Hatfield decided to dedicate a serious portion of his time to serve as a representative for his family in order to educate the public about the very real people behind the notorious quarrel. He began traveling the country giving presentations and participating in Q and A’s and meet-and-greet sessions.

“There’s nothing that brought me more joy than representing the family.”

Hatfield later developed a close relationship with his great aunt, Judy Hatfield, who originally owned and operated the Hatfield and McCoy foundation. The foundation seeks to preserve the families’ history and promote the ideals of peace, diversity, and acceptance. This relationship led to Hatfield joining the team and eventually taking over the foundation in 2017. “I just asked her if she wanted to let me give it a go, and she said, ‘Why not? Sounds like it’s perfect.’ … So, I abandoned my career making nice money to zero, and decided to run full force with it.”

Throughout tackling both for-profit and non-profit businesses, Jack stated that he could not imagine his success without his ANU School of Business education. “It’s been quite an interesting journey going from the for-profit world to the nonprofit world,” he noted. “Now I’m working on grant proposals and all these other things where I’m used to working on and creating policies and procedures. Now, I’m having to switch those gears. But, on the business side, it’s still a business.”

The Hatfield & McCoy Foundation’s Museum is set apart from other similar institutions by being the only one run by direct descendants of Hatfields and McCoys, who now consider themselves as one large family. To better achieve their mission of education and preservation, the foundation seeks to retain what has gradually left the family’s ownership throughout the years. Jack notes that while the original homeplace is owned by the foundation, which has dedicated funding to the preservation, the same cannot be said for many other properties and landmarks. “We have tourists coming from all over the world to [travel] the Hatfield and McCoy trail system,” he said. “They’re coming here for family history… and they see an area that’s just been abandoned. We’re trying to change that.” Currently, the museum is looking for sponsors, partnerships, and construction to help them with this goal.

While many historical sites in the area have yet to be restored, visitors can still enjoy walking the grounds and learning about the Hatfield-McCoy war. “Even when you enter this property, you’re coming across history,” Jack said. “It’s very special.” Being that the museum is owned by the families who took part in the feud, visitors have access to more accurate and in-depth information. By telling the full and true story of the conflict and the people caught on both sides, visitors receive a tale of escalating conflict, bitterness, and violence that culminates in a long-overdue truce and reconciliation. If visitors have one takeaway from their visit, the foundation hopes that it’s this; if the Hatfield and McCoy’s can achieve acceptance, unity, and peace despite their tumultuous past, anyone can. 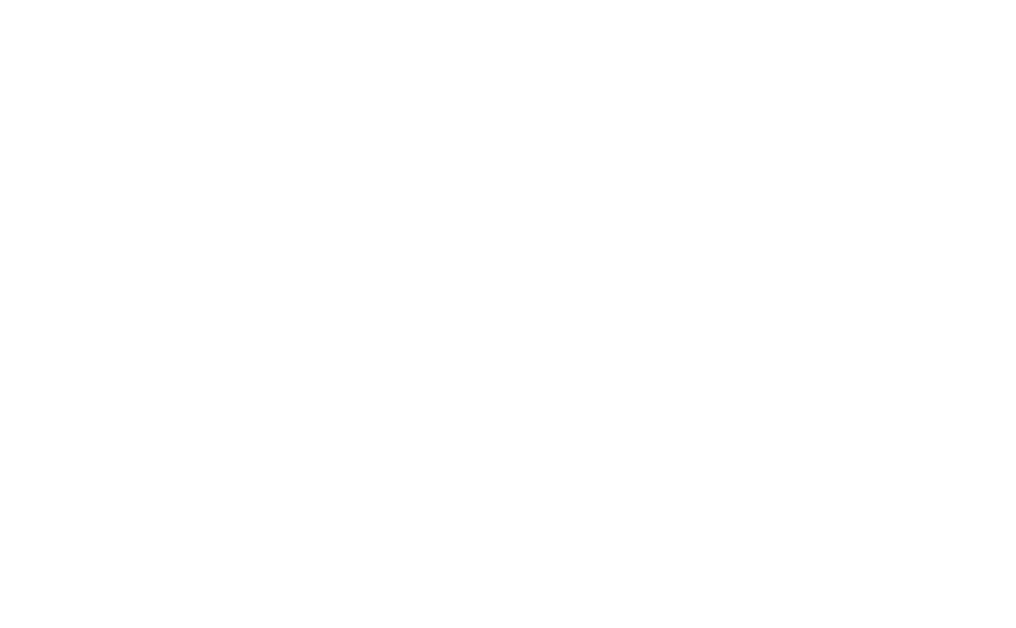